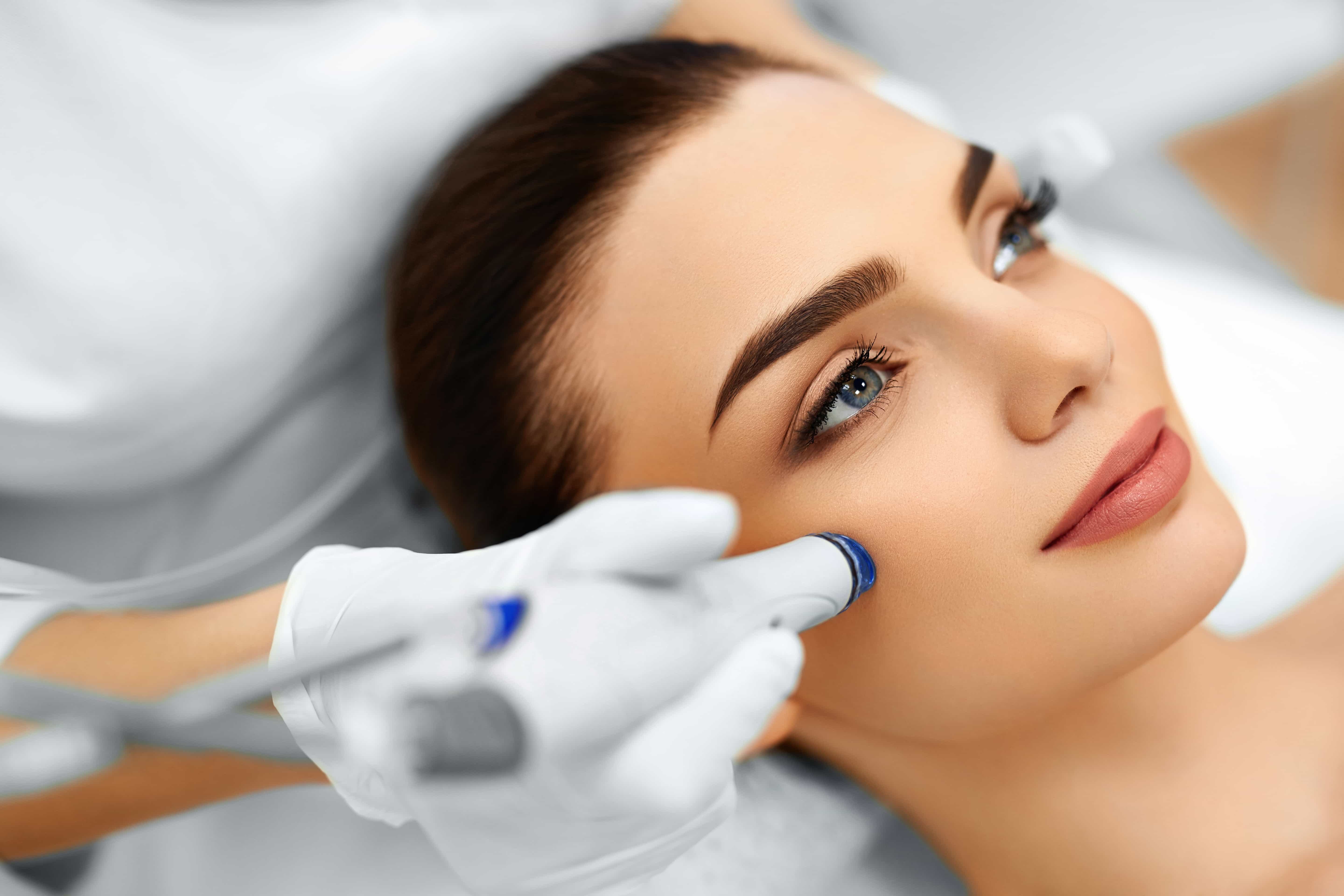 The largest organ in the human body – skin. Maintenance of the skin is as old as the time when man decided that blemishes and discolouration are out. The parameter to health and beauty has been forever, unblemished smooth skin of uniform tone. The major points of concern for skin management are skin free of blemishes, and skin of uniform tone. Indian skin, is neither too dark or light, and as a result blemishes do show, but not overtly too much. Of course there is only so much that we can generalise as the outlook of perfection varies vastly from culture to culture. There is a spectacular level of diversity in attitude between races, which is not particularly found probably anywhere else in the animal kingdom. In some cultures, “unmarked” skin is considered downright ugly, and people go to great lengths to scar, pierce and distort skin, while in other cultures, people go to extreme measures to preserve tone and remove traces of the faintest blemishes.

And then there is the aspect of time as well. Skin appeal has not been uniform over the flow of time. Attractiveness and appeal have changed to almost polar opposites over the span of mere decades. About four decades ago, removal of hair was considered unappealing and people found appeal in the natural look. Right now, across several cultures, the raw look is considered as the most unappealing. With changes in clothing, changes in skin appeal also manifested. There are no final studies on the reason for appeal, no one has managed to quantify the appeal that is generated at an animal level through skin show. There are symptomatic studies that help people best the trends that are dominant or are on the path to dominance.

Skin Management is largely in two parts viz. Skin management and Skin Care. Now the techniques available to the modern human, irrespective of gender, are spellbinding as displayed by how far technology has taken us. A prime example in the not so recent times is the legend of Michael Jackson, who actually managed to achieve the impossible, literally changing his skin colour. It was almost as if to prove that no one is stuck with the coat that was handed to you at birth, and with money, you can change anything. The side effects and the psychological / societal complications were immense, as pop culture is witness, and it was not a happy journey. However, the fact remains that the technology is there, and in the time between the mid 80s when Michael jackson was diagnosed with vitiligo as a result of excessive skin bleaching using Porcelena, the technologies have advanced in leaps and bounds. Clinical testing is being conducted all over the world in innumerable batch volumes and the sheer number of procedures available off the shelf are actually making people have a hard time choosing.

Skin Management Techniques for the most part, use the human body’s own system of repair to perform the changes and enhancements that was planned. In other words the processes use the human body’s ability to repair almost anything, and trigger the natural process using surface motivators, as it were. Take for instance Micro Dermabrasions. These procedures involve bombarding the skin with micro crystals and literally sanding away a layer of skin. What this achieves is that, it kicks the body to think that there is harm happening to the epidermal layer of the skin and therefore starts generating chondrocytes and collagen which is the natural compound that helps repair the skin and restore tissue. The procedure removes a layer of thick uneven outer layer skin which in turn leaves a fresher more unblemished skin.

As for skin care, the word is out. Professionals have come out and proclaimed in a uniform voice that natural based enhancers and remedies are the best for skin. Out with chemicals, which have been proven to have an ill effect over time. Plant based solutions are aplenty, and the Indian advantage resonates with alarming tenor, as the Indian systems are for the large part plant based and have been perfected over thousands of years by undisputed geniuses. Another important aspect of skin care is hydration. The skin is large part water, and is imperative that the pH balance of the skin be as neutral as possible as acidity does nothing but destroy. Moisturising the skin is important not just for a vibrant appealing skin free of blemishes, but for healthy skin as well.

Skin Management is a billion dollar industry, but the biggest advice is stick to simple things and go with grandma’s remedy whenever you can. Never shy away from extensive research of products and procedures, and always know that things that may appear unrelated, like diet, has in fact a large impact on skin health.