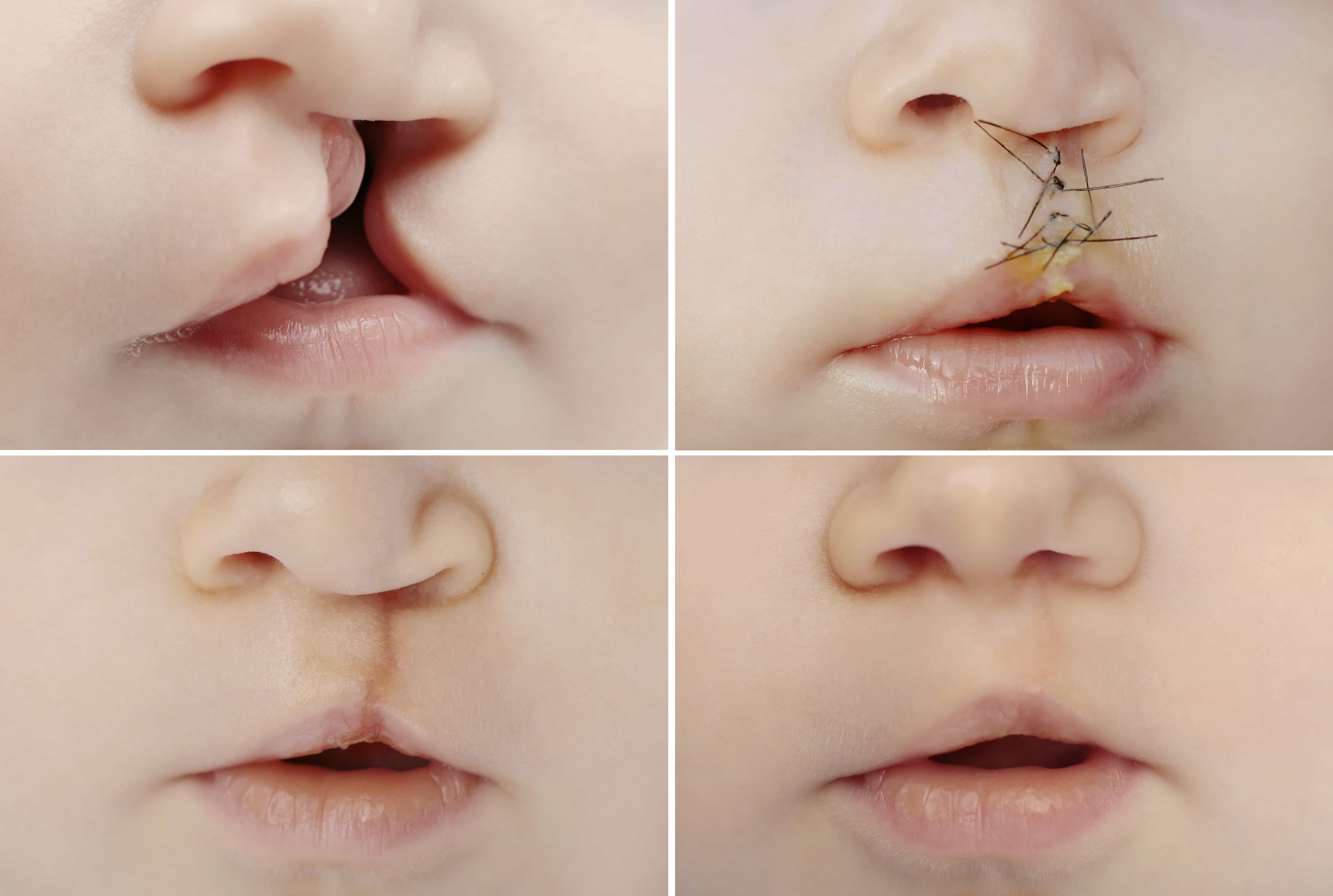 When life deals a cruel hand, it is often easy to resign to fate and continue with the limitations. However, with advancements in technology and better understanding of the human machine, reconstruction to normalcy is now a veritable reality. The broad distinction between Plastic Surgery and Cosmetic Surgery is that cosmetic surgery is elective. However, in the cases of burn victims, for instance, there is no elective component and plastic surgery is often the difference between life and death.

Reconstructive surgery is a very wide landscape and covers some very distinct aspects of the human body. You can literally reshape the person, and helps bring people closer to their dream. By way of surgical intervention, the surgeon helps the patient gain a greater body image, which goes a long way in boosting self confidence and even reshapes the lifestyle of the patient for the better. Reconstructive surgeries have turned around the lives of millions and has paved the way for a confident, happy sea of people without limitations.

On the other end of the spectrum, reconstructive surgery has been the tool that has delivered for people with serious burn injuries. Burn injury is the most debilitating form of injury where the range of movements are severely affected. The goal of the reconstructive surgeon is to get rid of the contractures to whatever level possible so that the patient can regain movement. There is also the cosmetic aspect of the surgery, for instance in cases of severe burning of the face, the surgeon may have to reconstruct the nose, so that the patient can have an acceptable social life. Such burn victims are often at the tail end of their will to live and reconstructive surgeries do not only lend a helping hand, but are also the stepping stones to normalcy. Reconstructive surgeries have been the hope where there has been no hope, for burn victims literally made immobile by painful contractures.

Another popular form of reconstructive surgery is breast reconstruction – augmentation or reduction. The decision making that goes into this is for the large part psychological than anything else and for the most part it is about preserving body image and re-integrating socially at a peer level. The technology has indeed advance in the realm of breast reconstruction surgery – be it for breast reconstruction itself, as in the case of cancer survivors, breast reduction and augmentation. The tools of the trade have vastly improved and the grade of the implants and the reliability of the procedures has become on par with simple surgeries, even. The decision to go in for breast augmentation or reduction, should however be made after a solid run at psychological counselling, and with key support from friends and family. This is a life altering decision and the support and follow up systems should be well wetted by the patient before undertaking these procedures.

Forms of reconstructive surgeries like the famous nose jobs (rhinoplasty) and jaw realignment surgeries and so on are also very popular and the volume of such surgeries have been increasing rapidly all over the world as the technologies get perfected and the room for error becomes negligible. That and the social construct getting altered ever so slightly every rolling year, where body image is a factor that is very important, among a varied age diaspora. Reconstructive surgery techniques, coupled with ever advancing state of rehabilitation and recuperation have made it approachable by a vast array of people wanting change.

With increasing advancements in the fields of micro surgery and the sheer technologies, robotic and otherwise that are being honed and bettered everyday, there is now very little that is stopping people from being elective or selective about the surgery that would reshape their future and remap their social status.