The Teeth, the smile, the secrets 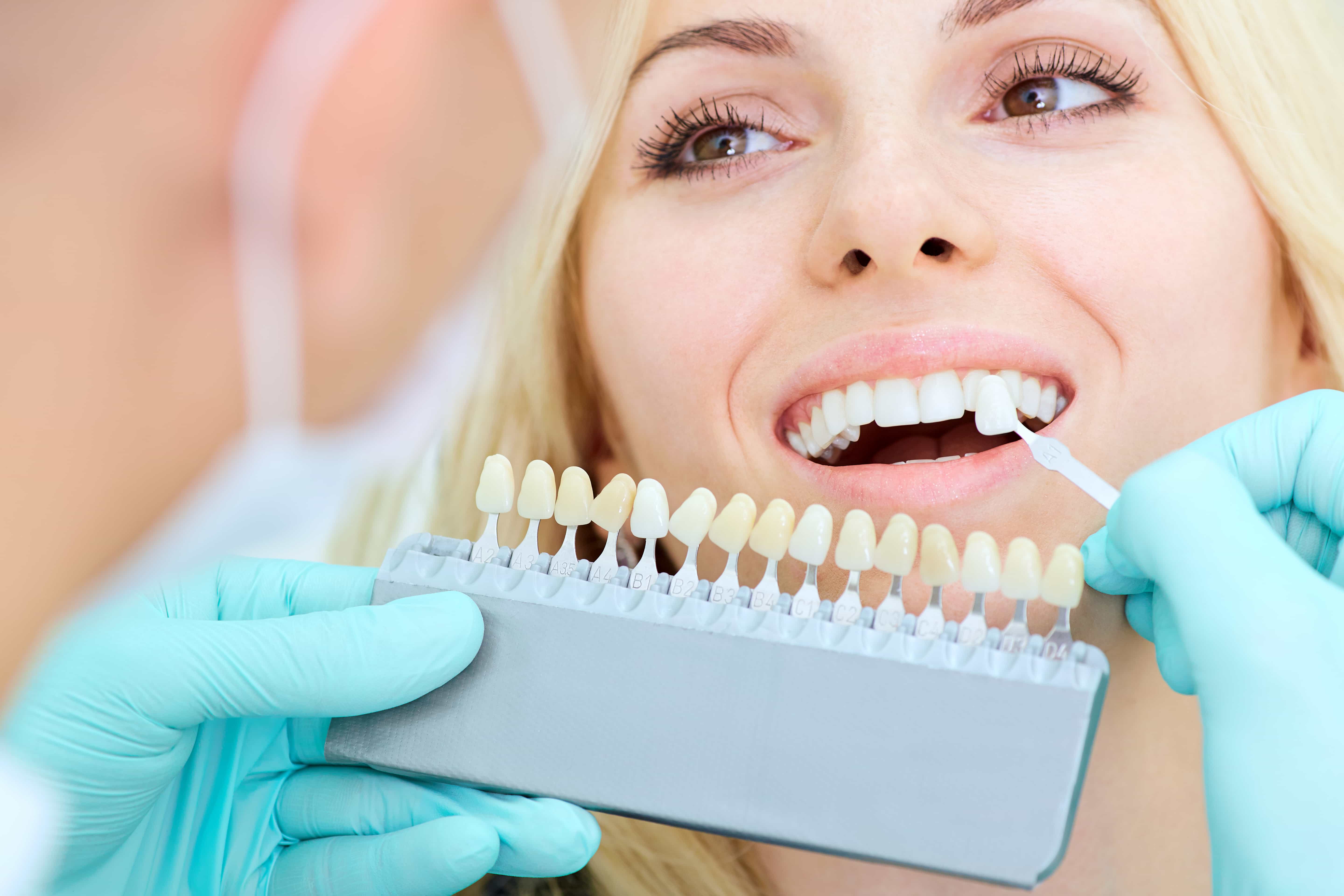 We all know of stories where men have been disarmed with a smile. Stories of where people have been swayed with just a smile, changed stands just because of a smile. This uniquely human trait called the smile is indeed one of the most sung about and the most cherished of physical expressions. Several poets have waxed eloquent about the disarming smile and several students have crooned to a glimpse of a special smile. Literally literature has grown around the smile. Which in retrospect is a mere physical expression.

The science of a smile is as complicated as the tableau of emotions behind it. It is popular knowledge among the scientific community that it takes as much as 43 muscles to make a smile. (While it takes a mere 17 to frown). The physics behind a smile is extremely complicated as it is not all the time a mere muscular gesture, but has advance physio-chemical reactions leading to it and following it. Endorphins, which are neurological signatures that direct the face to make a smile are triggered when the person reaches a state of happiness. Endorphins are miracle workers and their secretion leads to a cascading effect of good on the human body. Which has led to the common phrase that people should strive to be happy all the time and laughing and smiling makes for better health overall.

The positive effects of smiling can be debated within the community, but the fact of the matter is, smiling is undeniably good for the psyche and the psychological profile of the person in general. A smiling face is always welcome anywhere. Now, a proper smile goes a long way in enhancing social interactions, and with many unhindered social interactions are born happiness and better health as a consequence. After all, man is, but, a social animal and the positive effects of a society does a lot for the psychological good health which in turn goes to maintain the human in a healthy state.

When there are hindrances to a smile, the psychological impact on a person is multi fold. The impropriety of appearance of a smile may be due to defects at birth or due to accident, but whatever be the reason, the impact on the psyche is significant. People with protruding teeth, for example have a significant problem when it comes to exercising their facial muscles as the smile gets distorted and the person becomes self conscious, in that he/she becomes worried about the kind of image that is being portrayed as a result of his/her smile. This will, over time lead to severe lack of positive self image, which may even lead to lack of confidence and give birth to psychological complexes which may detract the person from a normal healthy lifestyle and social interaction.

These are an example of people who need smile correction. Dental work like braces and surgical dentistry, have come to a renaissance level where the procedures are many wherein the patient can alter his teeth profile markedly through use of braces, surgery and artificial dentures, that will completely alter the smile profile of the person. The surgeon maps out the procedures to be undertaken and the patient is soasted through the entire scope of surgery, and is presented with a before and after simulation of what they can look for after the surgery is complete. For people with sagging muscles and loose tissue, surgically the facial muscles can be made to be taut and hence the smile be not drooping and become perfect.

Dentistry and Facial surgery – is it safe? The simple straight answer is absolutely. The procedures have been actually perfected over thousands of years. Ancient egyptians have been known to have performed dental surgery. The technologies at Pearl health are far superior, and there is absolute safety. The patient will be able to access all the technologies and the procedures over several consultations, and can boost their levels of confidence till such time the string of procedures can be undertaken.

Safety is key and there are independent systems in play where in periodic assessments are conducted to ensure that every item that is being used is in compliance, that there is no surgeon fatigue and that there is no compromise whatsoever.

Apart from actual corrective procedures, there are several techniques where teeth are whitened, there are cosmetic veneers which are semi permanent and literally make the teeth sparkle. For the smile and the face there are botox treatments that will eliminate the dreaded crow’s feet from the edges of the mouth, and make that smile as fresh as the first one.

Literature holds evidence that wars have been avoided for the benefit of a smile, and the smile is a gateway to happiness. No form of natural or accidental distortion need mar that smile anymore, as the technology is at hand and professionals are standing by.