Do I still have to work out after Liposuction? 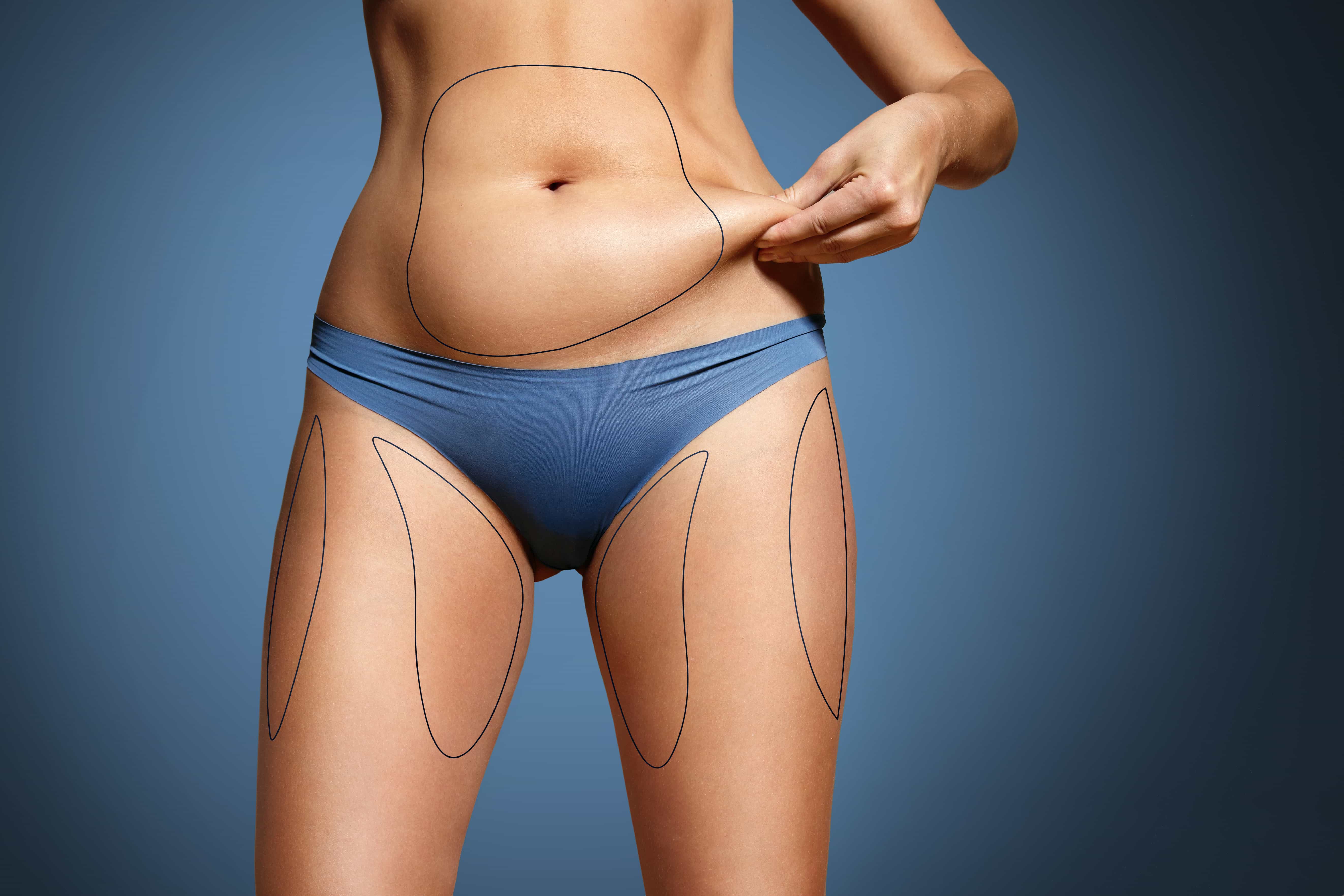 Liposuction is often a sure shot way to get the process of weight loss started. There are a lot of people to whom liposuction has been advised, who, without the procedure could not have started the weight loss process at all. Now, we need to understand what is being taken out in the process of Liposuction. There are basically two types of fat. In liposuction predominantly the superficial fat that lies below the epidermis. However there is the intra abdominal fat called the visceral fat which lines the organs, and even after the procedure of Liposuction, there is a propensity to general visceral fat, which increases the risk of heart disease, diabetes and so on.

Is there a way to counter this fresh deposit of Visceral fat after the procedure of Liposuction? In other words, do we need to exercise, or can we exercise after Liposuction?

The simple answer is Yes. There is definitely a requirement to exercise after Liposuction. An active lifestyle is a mandate to maintain the weight that has been lost due to the procedure of Liposuction. Moreover, in most of the cases, Liposuction is a means of contouring the body, and for the new tighter shape to last, regular exercise and retention of muscular tone is vitally important. The stress on the importance of exercising is said by the surgeons at Pearl Health, mainly because of the following. Liposuction is the physical removal of fat cells from the body. The areas where Liposuction is done, there is a physical removal of the fat, therefore there is no way that fat will be generated in those areas. However, the body will start to compensate for the fat loss by adding fat in the other areas. This will lead to a disproportionate shaping of the body, as there will be no fat addition in the areas of Liposuction, but the other areas will see fat deposits leading to disproportionate shaping of the body.

The only way to counter this is by exercise. Exercise is the only way that visceral fat can be prevented from being built up. Visceral Fat is linked with the metabolism, so increase in visceral fat leads to increase in blood pressure, bad cholesterol and insulin resistance which can pave the way for diabetes.

Therefore Exercise is the only way to prevent further building up of fat after Liposuction. But how soon can a person start working out after Liposuction? The normal tenure of rest that the surgeon will prescribe after Liposuction procedure is 2 to 3 weeks. However, light activity is advised after one or two days of the procedure itself.
This is prescribed so that there are no blood clots forming. The parameter prescribed is usually 25% of the normal level of activity. By six weeks full impact exercising can be prescribed and the patient can begin to get into the groove of a healthy existence, along with some healthy diet. The exercises that are prescribed in the 3 weeks leading from the day of the procedure are normally aerobic exercises. Resistance exercises are usually prescribed after 6 weeks from the surgery. And they are prescribed especially on the areas of the Liposuction procedure so that muscular tone is regained.

At Pearl Health, after the procedure of Liposuction, a perfectly balanced combination of diet and exercise is prescribed so that the best effects of the procedures are there to stay, and there is no adding pack of the poundage. Diets consist of a lot of fruits and vitamins and a healthy balance of proteins and grains. Processed, pre-packaged foods are strictly to be avoided.

Liposuction can be the stepping stone to a gloriously fit future, with balanced diet and a healthy regimen of exercise.