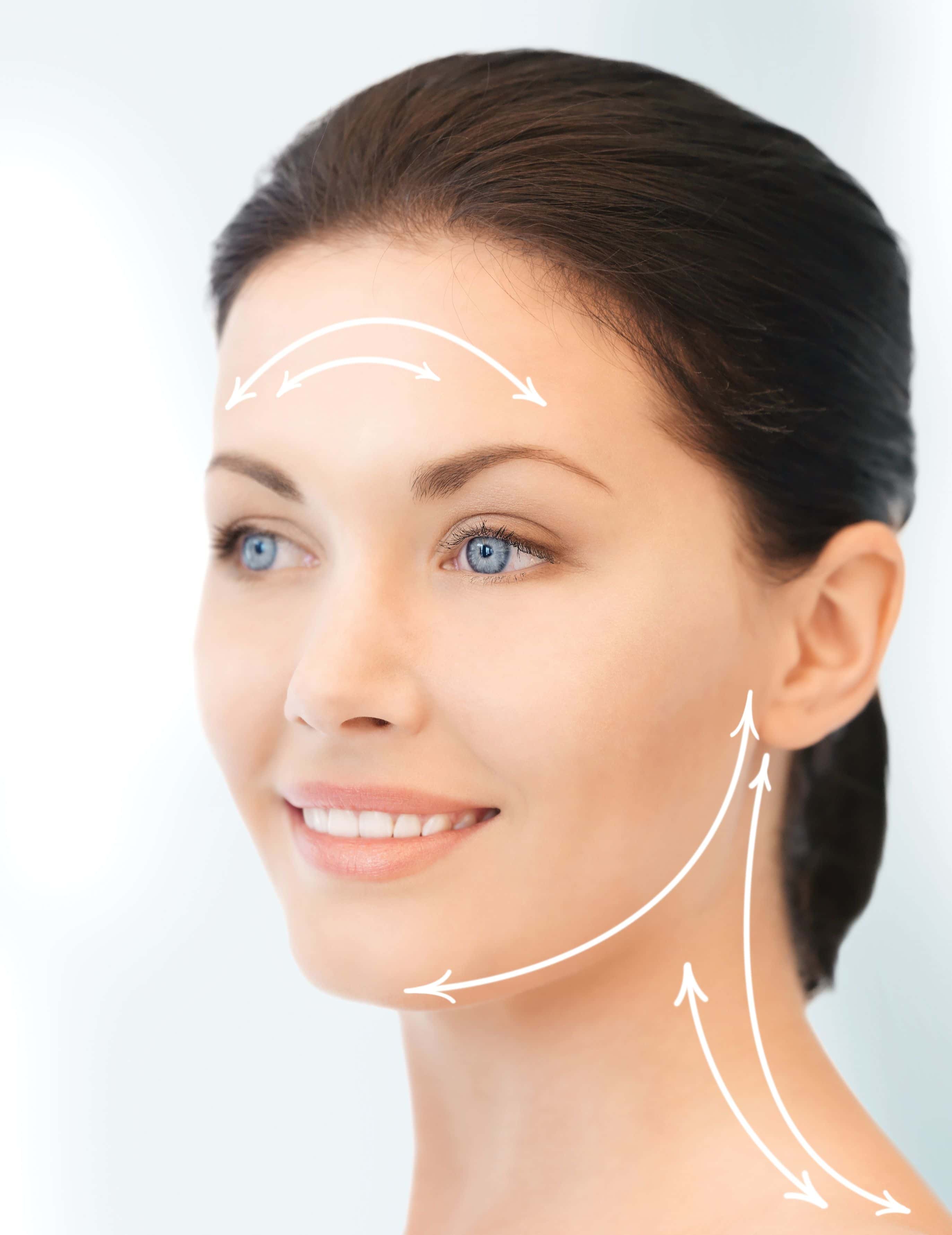 India was the pioneer for reconstructive surgery. The brilliance of Sushruta, way back in 800 BC, heralded in amazing feats of reconstructive surgery, that were meticulously chronicled, preserved and developed upon. Over time all over the world, innovations marked the growth of cosmetic surgery, and as standards for beauty changed all over the world, so did the procedures for these surgeries as more and more people wanted to align themselves to the prevailing standards in their societies.

Standards of beauty varied among the various peoples of the world, and the intensity of desire for societal acceptance too, varied across the world. Therefore the focus on surgical avenues may be more in certain countries and cultures than among others. While economic progress does play an important factor in the volume of innovation and adoption, cultural factors are also very much an indicative factor in the volume of procedures, across the world. Since the standards of beauty and Positive Self Image vary vastly from culture to culture, the popularity of certain procedures also varies from country to country.

The human experiment is perhaps the most complex and the most beautiful exercise in sociology and psychology, and therefore the findings of what procedures take stronghold in which country does not hold the population to be judged in any way. Social factors are a human construct and it is the end goal that we should be concerned about. Enhancement of Positive Body Image thereby leading to happiness and a full life.

Let us now have an overview of the procedures that are most sought after all over the world, and see how diverse mankind is, in its social behaviour.

Though we were pretty much the inventors of Plastic Surgery, we have fallen behind when it comes to regulation and streamlining of procedures. However, there is a rapid pace with which regulatory bodies are gearing up into place and regulations are being formulated not just as a learning experiment but with influence from well regulated countries as well. However, since there is not much regulation and the cost of procedures are relatively less when compared to the rest of the world, there is a vast inflow of medical tourism.

However there are two procedures that are increasingly popular among the local Indian population, they are –

Mommy makeover surgery is targeted at young mothers who want to regain their pre-childbearing bodies. The toll that childbirth takes on a woman’s body can very successfully be reversed surgically, and this is a hot procedure. Limb Lengthening, however is a very unconventional procedure where fractures are induced in the thigh bones and implants hold the leg together as fresh matter grows. This adds upto 3 inches and is popular among young women seeking to be taller. This procedure is very painful and is very hard to be regulated, yet is very popular.

Surgery to enhance the buttocks and breast enhancement surgery are the most popular in Brazil and is a multi million dollar market. The procedures are so popular and has attracted so much medical tourism, chiefly because of the low cost and sheer volume, that the procedure itself is being called “Brazilian Butt Lift’, colloquially. Procedures for improving the shape of the abdomen is also very popular in Brazil.

The most popular procedure in Iran is rhinoplasty and in general surgical procedures for the improvement of the nose. Shortening, straightening, narrowing, every procedure attributable to the nose is popular in Iran. There are a large volume of women opting for these procedures, while the playout among men is not significant.

The cosmetic surgery procedures in South Korea actually make a significant contribution to their GDP. That is the volume of procedures being done there. So many procedures that South Korea is called the Plastic Surgery capital of the world. The facilities are excellent and the cost is very low thanks to the economies of scale. The most popular procedures in South Korea are facial surgery, where there is a drive to create more angular “V” shaped faces and is the most popular among women. There is also a record volume of nose jobs being performed.

The human experiment is as complex and as varied as life itself and the goal of cosmetic surgery is to help people find their worth and therefore live a life of accomplishment and fulfillment, in short, make the path to happiness short.