Liposuction – Suck that fat out of you. 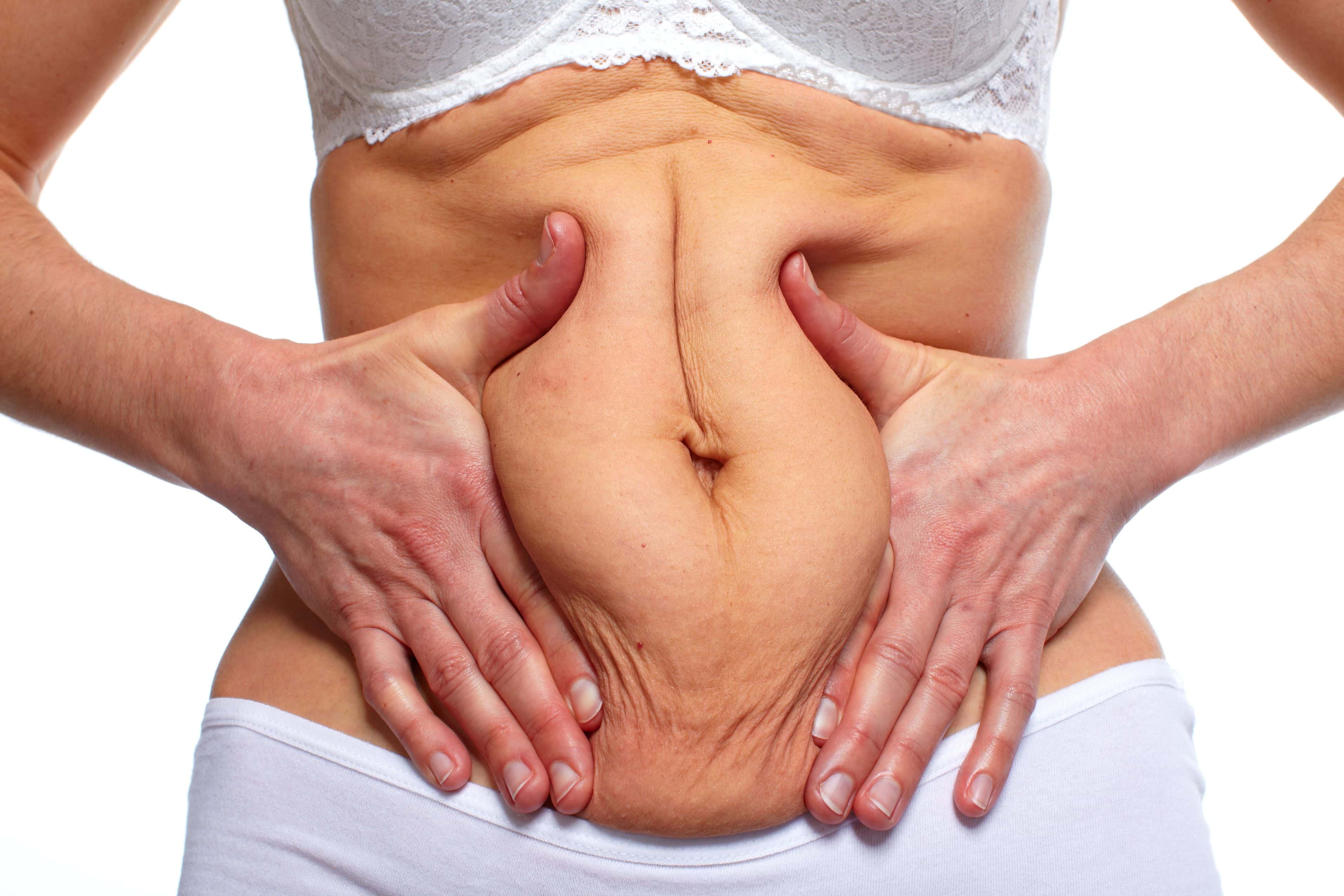 There are times when there is a requirement for aa quick fix, where conventional systems of weight reduction won’t hold ground, when you need a sudden impact to set the ball rolling. And then there are medically mandated situations where the course of action actually spell the difference between hope and distress. Liposuction has come a long way into mainstream cosmetic and medical surgery parlance. However, the effects of liposuction are oftentimes exaggerated. It is imperative that people have a general knowledge of the can’s and the cannot’s of liposuction. Liposuction is often seen as a quick fix to a persistent problem, but it is not safe to trivialize the procedure, as it involves removing a portion of the body, though regenerable, it will have an impact. Liposuction draws out fat from the targeted areas. though the fat will grow back over time, sometimes this procedures is mandated in some cases such as morbidly obese with other complications.

Liposuction in cosmetic parlance falls under the umbrella of body contouring. Fat is extracted from the body using a cannula and an aspirator, and the surgeon has to be precise to determine the exact safe amount of fat that can be extracted per procedure. The first Liposuction done did not end well. It was done by Dr. Charles Dujarier, a french surgeon and was performed on a dancer , but due to excess tissue removal and very tight suturing, the leg had to be amputated eventually.

Modern techniques have come a long way, and with the entire procedure being minimally invasive, surgeons have almost entirely given up the usage of sutures, and the issues associated with them. The point of incision is usually very small and will heal on its own. The earlier techniques involved the cutting away of the areas of fat, and this technique meant that there were not a lot of areas that could be operated upon, because they would be richly supplied with blood vessels and the management of bleeding would become very difficult. But then over time, with the invention of the blunt cannula, surgeons were able to scrape away the fat alone and leave the blood vessels be.

With the development of “wet” liposuction, surgeons introduced saline and hyaluronidase into the fatty tissue, which would dissolve the fat layer which could then be taken out with suction.

Liposuction is performed under general anesthesia, and there is virtually no recovery period as the patient is monitored for recovery from anesthesia, then vitals are monitored for incidence of shock if any and then the patient is discharged to go home. In the realm of cosmetic liposuction called body contouring, where fat is sucked out from specific targeted parts of the body to shape the body as per the requirement of the patient, is even less taxing on the patient. Abdominal Etching or Ab etching as it is popularly called is basically shaping the fat pad over the abdominal area to heighten appearance and make the patient appear slimmer. The quantity of fat removed for these cometic processes are very small, as the goal is to not drastically reduce volume, but to reshape and recontour the body to heighten appeal. The parameter for the surgeon is usually pinchable body fat and not above. Morbidly obese patients do not qualify for body contouring and are actively advised against such procedures.

The most sought after areas for liposuction are usually the breasts, the thighs and the buttockal areas. Men undertake the procedures for male breast enlargement, gynecomastia which is usually done with gland excision. Liposuction is also done to eliminate back rolls – which are fat deposits on the back. Other popular areas are upper arms. At Pearl Health, the surgeons evaluate the scope for the surgery and provide the perfect solutions, thanks to the decades of experience in the evolving field of cosmetic body shaping.