What Facelift is the Best for You? 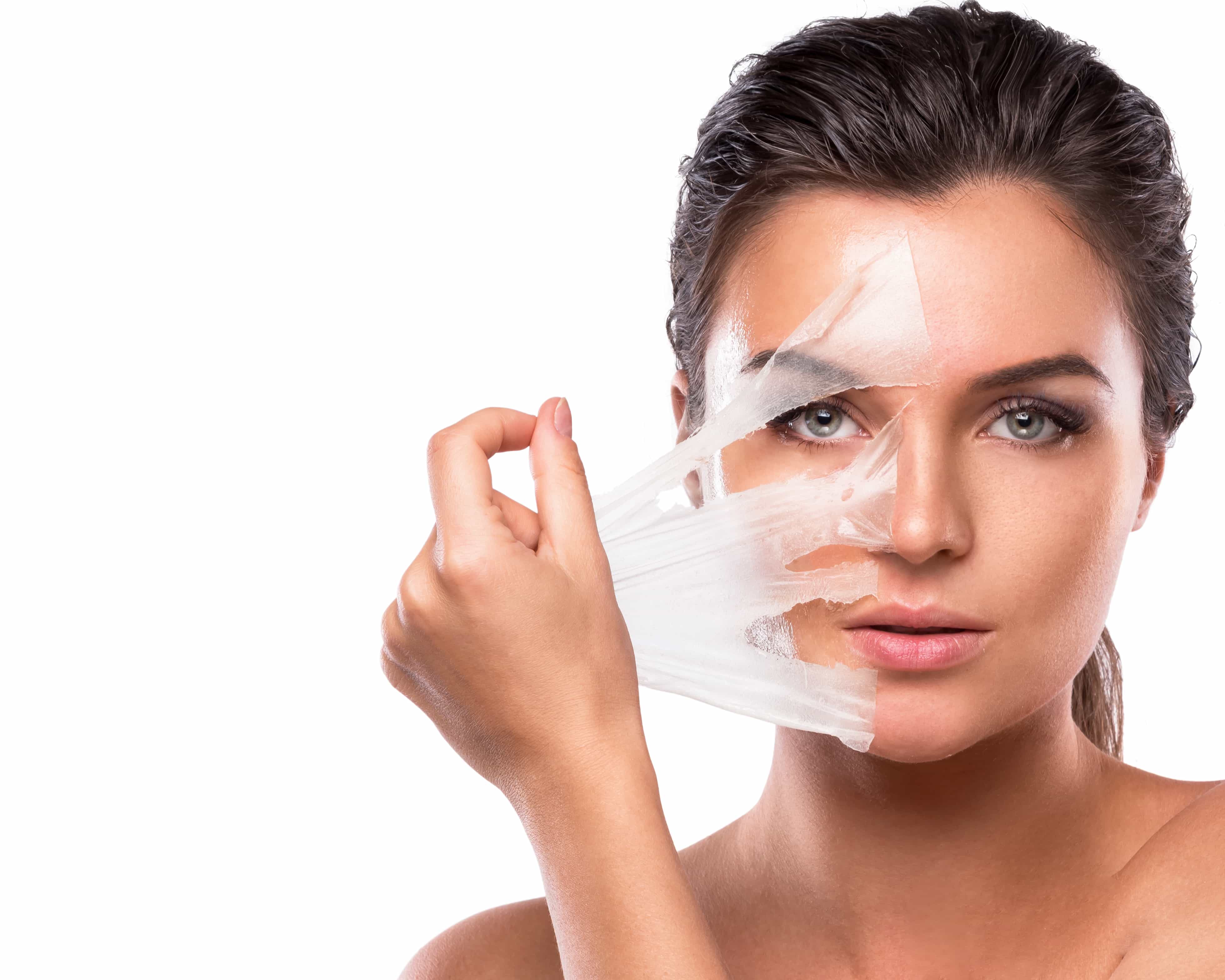 Sag is the most repulsive word in an ageing person’s dictionary. As we age we gradually lose the fight against gravity. As the biological clock keeps ticking, the largest organ in the human body – the skin – starts to lose its elasticity. Ageing skin doesn’t bounce back like young skin. Instead, as we age, the areas where there is a lot of contraction and expansion, those areas bear witness to loose skin that starts to sag. And then there are those wrinkles. Laugh lines build character, they will say, but everyone knows that people lust after smooth blemish free skin. And for centuries people have fought against these wrinkles using unguents and procedures. As the technology improved, people started to experiment with different techniques and with a noticeable level of advanced research going into the area, results started to show. Pretty soon, people had a lot of expectations on surgical procedures alone and for the most part these procedures actually delivered.

We have come a long way. Rhytidectomy, or Facelift as it is universally known, is a term long used to denote the cosmetic surgical procedure to lend a youthful appearance to the face and the neck area. Rhytidectomy is not one single procedure, but denotes a collective of several procedures, the common intent being the removal of wrinkles and the restoration of youthful countenance of the face, by giving a result of smooth tight skin. The surgery usually involves the surgical removal of excess skin from the face with or without tightening the underlying tissues. This is followed by “re-draping” the skin to cover the signs of the procedure having been done. Usually facelifts are followed by well modulated and scientifically evaluated facial exercises to add proper tone to the underlying facial muscles. Sometimes, exercises of underlying muscles and enhancing their tone is in itself prescribed rather than surgery. A seasoned professional, like those at Pearl health, offer surgery only as a last alternative, and if there is a chance for achieving goals using specialized training techniques, then that is what is advised.

But where surgery is unavoidable, Facelifts have been the elixir of youth for millions. Facelifts are usually done in conjunction with blepharoplasty (eyelid surgery), because along with the chin and cheeks, eyelids sag too. These procedures, for the large part, are performed under general anesthesia and in some cases under Twilight Anesthesia. Twilight Anesthesia is a certified procedure where the patient is administered a mild dose of general anesthesia, enough to not lose consciousness, but just enough to remain in a state of deep sedation.

When we look at the evolution of Facelifts over the decades, the shift in techniques has been sudden and marked, as the new techniques were an amazing level of improvement over the earlier. Since the beginning of Facelifts, in the 1900s and up until 1970, it was referred to as the cutaneous period. This procedure was just pulling the skin on the face and cutting off the loose parts. However with the discovery of the Skin Graft Inlay Technique by Johannes Esser during World War One, the approach changed dramatically as the skin started to be lifted and grafted. And then in the 1970s came the SMAS techniques (Superficial Muscular Aponeurotic System), where the stronger layers were left as it is and the surgeon relied on nascent skin tension to achieve the lift. This technique mastered by Skoog became the de facto standard for the next decade or so. In 1980 Tessier, who had a strong background in craniofacial surgery demonstrated his technique wherein the underlying tissue around the orbital rims were manipulated to achieve lifted eyebrows and face.

In 1991 came the Volumetric Period. Now this was a paradigm shift in the way of thinking for facelifts. The facelift went from being this technique of pulling skin to being this complex grafts, subdermal surgeries and fillers and prosthetics as well.

We have literally come from cosmetic surgery to cosmetic sculpting. Facelift are not merely for enhancing youthful appearances, but are also performed in conjunction with surgeries that alter facial attributes like longer nose, sharper chin and so on. So, you want to handle that sagging skin in you face? It can be those unsightly bags under the eyes or the second chin that you find deplorable, just walk in to Pearl Health, where an assessment will open the doors to a world of correctional cosmetic surgery that will restore the zenith in your self image.